Agnes Catherine Hackl was born in Cudworth, Saskatchewan September 28, 1912, the third of seven children of Joseph and Mary Hackl. At an early age, her father taught her accounting and business planning. She completed high school and went on to pursue a career in nursing, at St. Elizabeth Hospital in Humboldt, Saskatchewan and her second year of nursing at St. Joseph’s Hospital in Macklin, Saskatchewan. However, before completing her course she married James Peter Leier of Reward, Saskatchewan on August 25, 1933.

She drew upon her nursing skills to assist others in body, mind and spirit by nurturing love and compassion to all who asked for assistance. She always took time to help others in their needs, and was a most generous and loving woman. 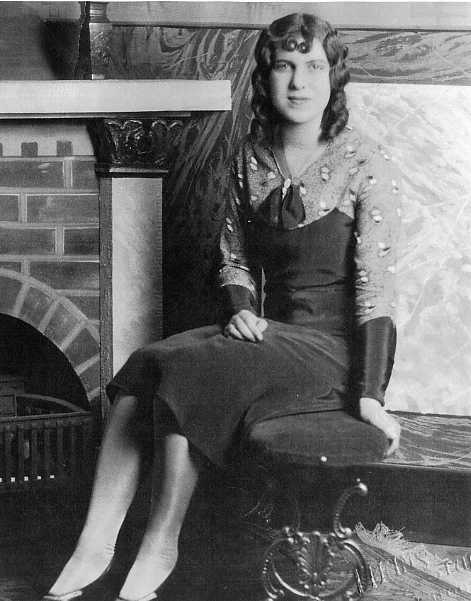 Agnes worked alongside her husband in numerous business ventures, operating a hotel in Loon Lake, Saskatchewan in 1935, and from the late 1930’s until 1944, a bulk gas station, farm implement dealership and general store in Reward, Saskatchewan. 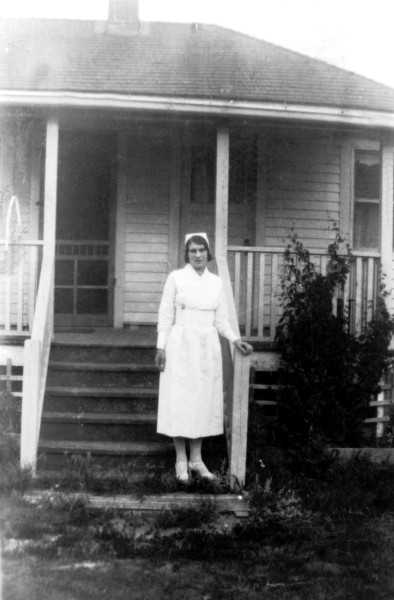 Agnes as a student nurse

In 1944, Agnes and Jack became joint owner operators of the Marlboro Hotel in Prince Albert, Saskatchewan, and in the late 1940’s purchased the Lobstick Motel and Anderson Motors in Prince Albert.

Agnes was a humble and accomplished person who took a leadership role in her church and community. She served as president of the Sacred Heart Cathedral Catholic Women’s League in Prince Albert and volunteered on numerous committees. 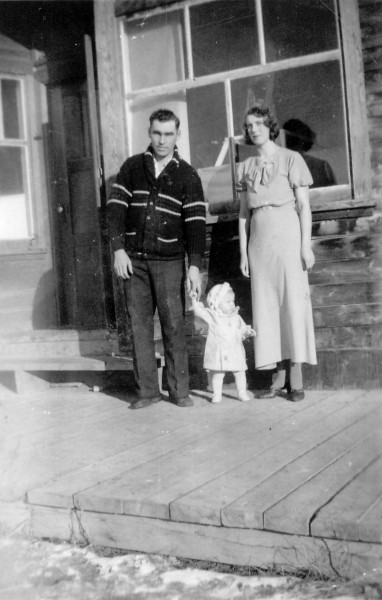 The most important role in her life was that of wife, and mother to her four children: Patricia June, James Anthony, Donald Roderick, and Joseph Benedict.

Mother’s life revolved around her family and extended family, relatives and community, and her church.

She was a woman of great faith and commitment. 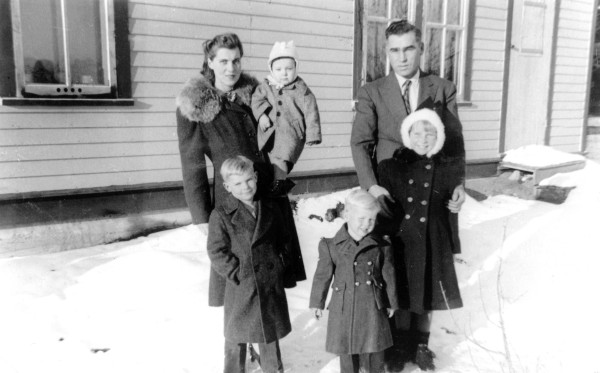 She died in Prince Albert, Saskatchewan on September 24, 1951 after giving birth to her fifth child, John James, who was stillborn. She was 38 years old.

Her life profoundly affected all whom she met. She was a non-judgmental, understanding, forgiving and accepting person, who lived and spoke her truth. 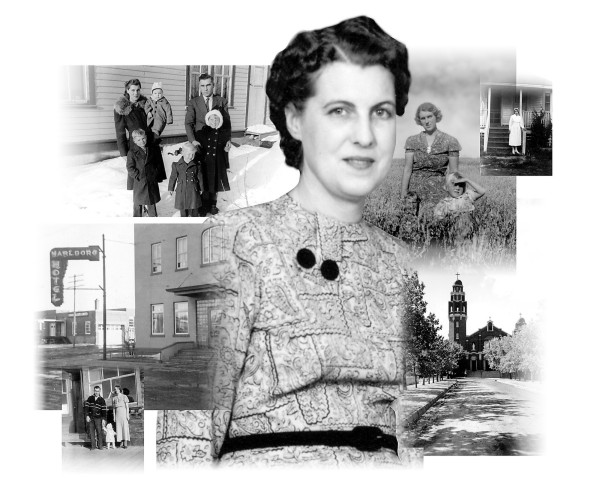 Mother was a builder of the Province and a nurturer of people. Her love and spirit of compassion lives on in those who knew and love her.