James (Jack) Peter Leier was born on March 31, 1909 in Odessa, Russia, where his forefathers had migrated from Berg, Germany. He was the forth child of a family of fourteen (three died in child birth). He was one year old when his family immigrated to Salt Lake, Saskatchewan, Canada where he spent his boyhood, working with his father and brothers on the farm and attending school. When he was in grade ten he quit school in order to work full time with his father. 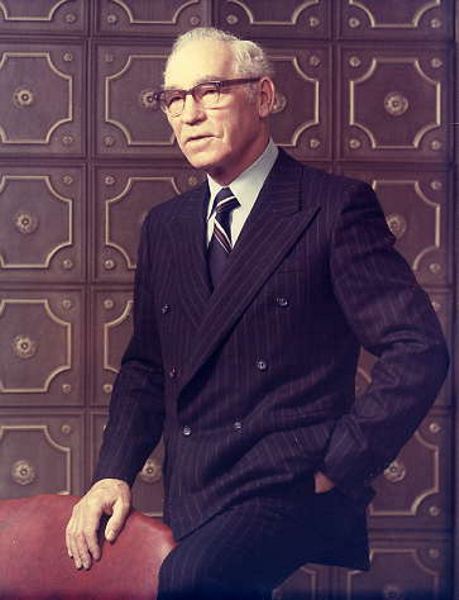 Jack worked alongside his wife in numerous business ventures, operating a hotel in Loon Lake, Saskatchewan in 1935, and from the late 1930’s until 1944, a bulk gas station, farm implement dealership and general store in Reward, Saskatchewan.

In 1944, Jack and Agnes became joint owner operators of the Marlboro Hotel in Prince Albert, Saskatchewan, and in the late 1940’s purchased the Lobstick Motel and Anderson Motors in Prince Albert. 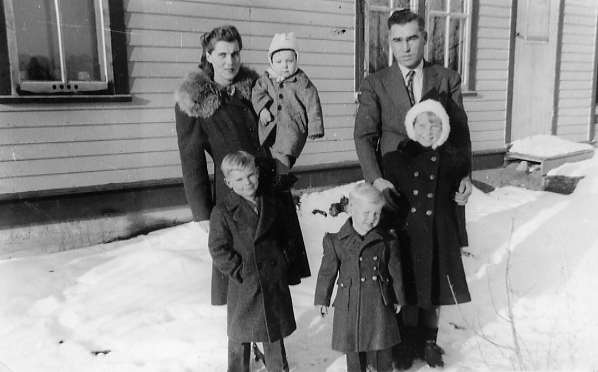 After the death of his wife Agnes in 1951, he moved to Saskatoon and purchased Dominion Motors and later the King George Hotel in Saskatoon and in 1960 built the Sheraton Cavalier Hotel. He was also a shareholder of the Selkirk Hotel in Unity, SK. 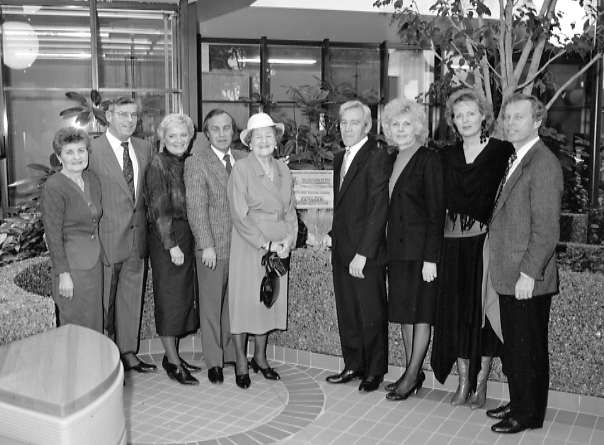 In gratitude for the many blessings he had received and to promote Marian devotion, Jack turned his thoughts to a dream he had long fostered of setting up a perpetual foundation to assist those in need. This dream became a reality with the establishing of Our Lady of the Prairies Foundation, which was incorporated under the federal-provincial Societies Act on May 26, 1957. He died on May 26, 1972. Fifteen years to the day, that he established the Foundation. His spirit of love and compassion for all creation lives on in the work of the foundation. 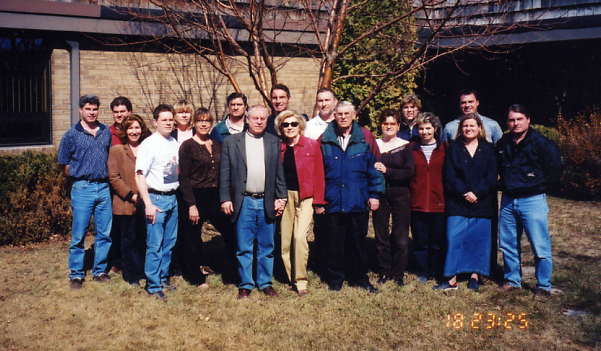 He was a fourth degree Knight of Columbus, a member of St. Paul’s Parish council and a member of the Board of Trade. In 1962 he was made an honorary member of the Oblate Order. In 1967, he received the Papal Medal for outstanding service to the church. He was also made a life member of the Hotels Association of Saskatchewan in 1968.

Jack was a dedicated man, a man who committed himself to his God, to his church, to his community, to those in need, and to his family and friends. This love, commitment and dedication radiated in all directions. He was a visionary, a builder of community, and the province.