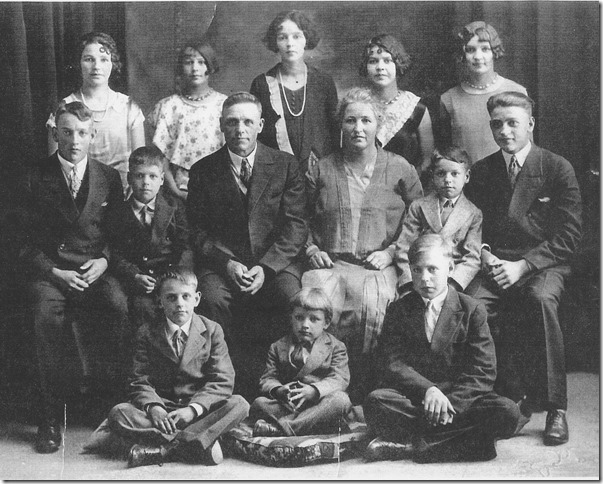 In the spring of 1906, they left Norway on the steamship ‘Victoria’. They arrived in Canora Saskatchewan by rail, then travelled 30 miles to the post office of Whitehawk, where they filed their homestead lease for $10.00, a mile northwest of Preeceville.

In 1911 they built a log home which is still occupied by family and raised 12 children, born over a period of 18 years. Olaf first worked on the railway around Melville, for $40.00 a month (10 hour days) and would walk the 90 miles carrying 60 pounds of goods on his back. In his spare time, he would plow land fulfilling his homestead commitment and consequently wore holes through his iron soled shoes. 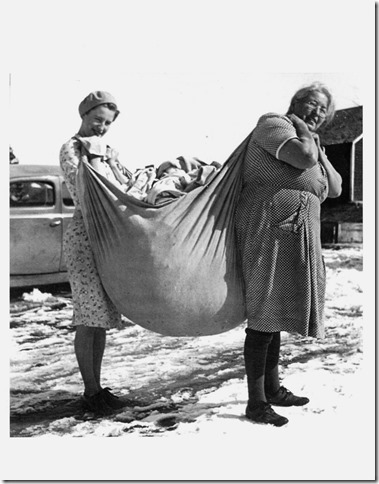 As the farm grew, along with cattle, 700 pigs and fields of grain, so did the work. The barn was raised by family and friends in 1919 for a total cost of $1123.00 and is used today by grandsons. Summer time would bring fun and work by the wagon load. The land required stone pickers who found arrowheads and artifacts from the Cree Indians who at one time lived and hunted near the Assiniboine River. The children started helping their father at a young age and were seen plowing and harrowing with numerous horses. Runaways were not uncommon and Aagot was once seen, when the dust cleared, holding a steel plow wheel in her hand. The school horse “Barney” was involved in many escapades and Art recalls seeing the horse spooked by the train, with lunch boxes and bodies flying through the air as the buggy upset and tossed them into the ditch. 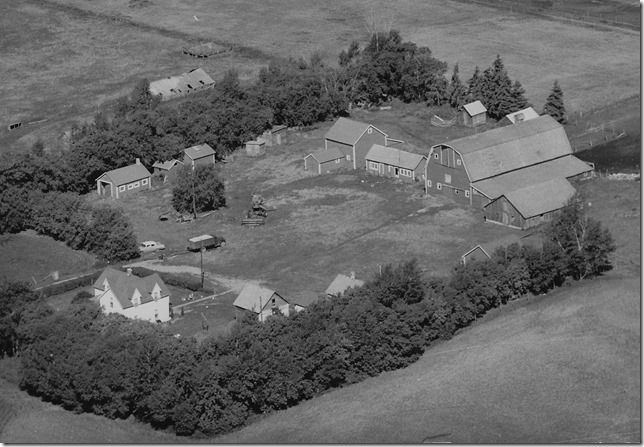 In the winters, there was always wagon loads of wood required to feed the seven hungry stoves. Emil would arise at 5 AM to hitch the horses and leave for the first load of logs in all kinds of weather. The mountains of split wood would fill the yard from the house to the barn, and it was a constant job keeping the fires burning. Christmas would find the women baking plenty of Lefsa (flat bread), hard tack, krumkaka, fatimond (cookie), and preserving the cod fish in lye to make into lutefish. On Christmas eve, the family gathered a circle around the tree and sung carols.

A highlight for the teenagers was going to dances in the “Baby Grand” car. The boys were musical and they had a band that played at dances in the neighbouring towns. 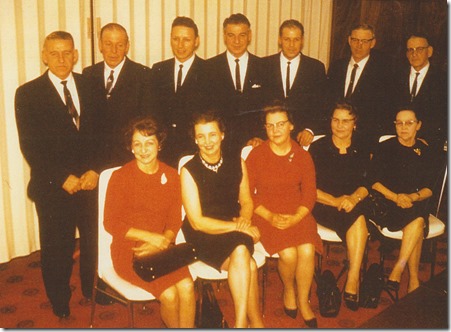 World War 11 saw four of the sons enlist in varied services. Harold saw action in France and returned safely home. After the war, most of the children married and moved away. Art continued to farm the homestead, and Ma and Pa moved into Preeceville for their retirement. Here they lived into their 80’s. To date, 160 family members enjoy life in Canada and abroad.