In 1955 the first Pion era show was held to celebrate the 50th birthday of Saskatchewan. The board of the W.D.M. asked a group of women to help set up and demonstrate household displays. The same ladies were asked to help the next year.

In 1957 a group of interested ladies met at the home of Mrs Phelps, and the W.A to the W.D.M was bom. These ladies were Mrs Phelps, Mrs Durie, Mrs Holdstock, Mrs Norman, Mrs Denholm, Mrs. Hind and Mrs LeBeau.

Over the years our mandate has changed. In the beginning the women went out and gathered artifacts, they helped to restore and refurbish many articles. Now this is done by people with more know how. This was also the beginning of the singing group. 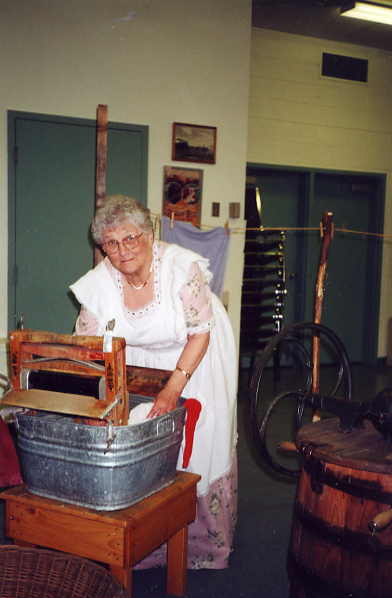 In July 1972 we saw the opening of the museum on Lorne Ave. We kept very busy our role kept changing as different needs arose. We went to the schools and demonstrated different crafts, now the schools come to the museum for demonstrations such as Butter and ice cream making, quilting, spinning, rug hooking spool knitting and the use of an old fashion treadle sewing machine.

In 1973 the ladies decided to print a cookbook. Four different editions were printed with a total sale of 14,000 cookbooks. 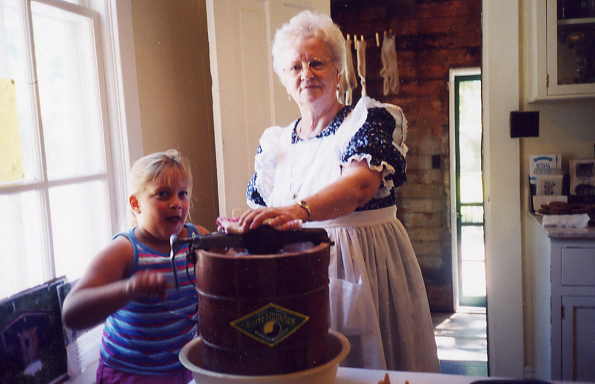 In 1982 the museum participated in Folkfest and the pioneer pavilion was created. The ladies not only cooked all the food but also served it. This was a major project. It was with a sigh of relief that this project was cancelled after about five years.

Now we have ”Grandma’s kitchen ” during Pion era, where we sell homemade bread by the slice, cookies, coffee and lemonade for the old fashion bargain price of 25 cents. 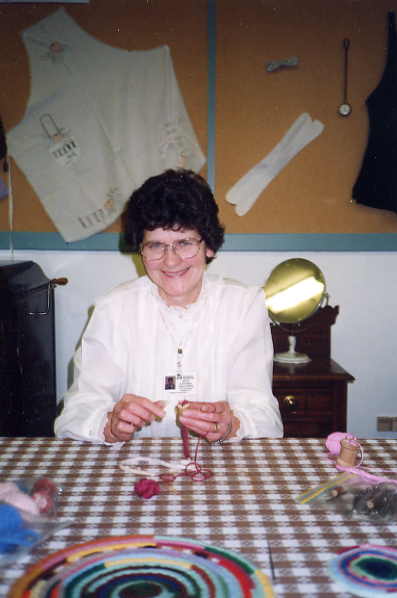 We participated in Mexhibition, exhibition, and had our yearly spring tea. During the grade 4 threshing demonstrations each fall, the ladies serve the lunch made by the cafe to the volunteers.

In 1998 we hosted a fashion show of antique wedding gowns, some from the turn of the Century. In 1999 we also held a fashion show, both were a great success. 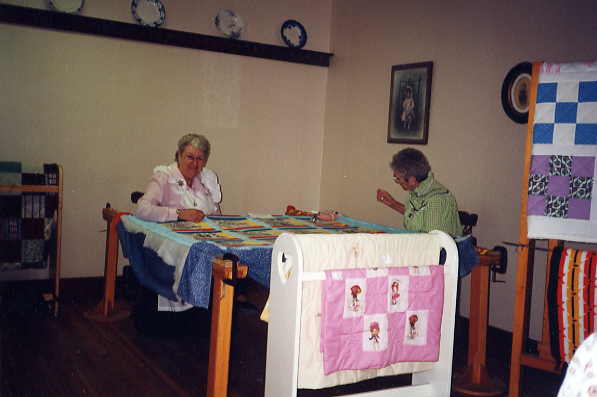 For many years we have been helping with the children’s program “Christmas 1910”. About 2000 children come to the museum to learn about Christmas in 1910. We help with teaching a craft and make sure each child gets some juice and a home baked sugar cookie.

This year we celebrated our 45th year as a W.A. We were so lucky to still have members who have been 30 years and more. And we are thankful for the new members who are so very willing and able to take over. 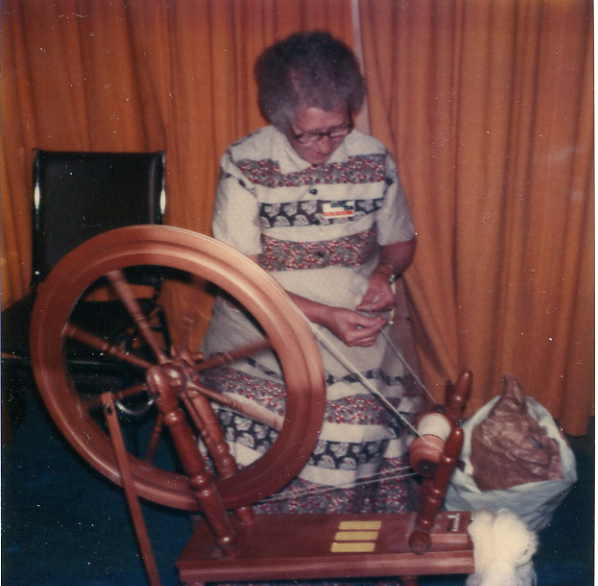 Our membership varies from year to year, but averages out to about 45 to 50 active members . We are busy with demonstrations of old fashion skills and also making crafts that we sell and the profits are turned over to the museum for different projects. Over the last years we have managed to donate over $100,000, to the museum.